Are You a Complicated Person?

Are We Good Leaders? (Probably Not… Sorry)

The Ugly Truth of Project Management

How to Teach Others Small Simple Tasks

6 “Facts” About Agile That May Not Be True

How Star Trek TNG Ruins Employee Morale: Why You Wouldn’t Want to Work on the Enterprise 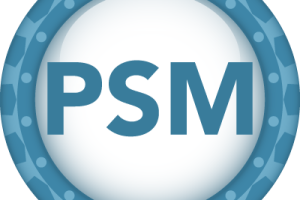 My PSM I Exam Experience

I had considered the Professional Scrum Master exam for a while before finally taking it. When I did finally decide to go for it, it was 3 days of studying and then a test. My job at the time opened up their own internal Scrum Master certification (for […] 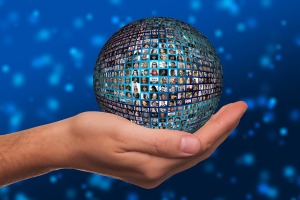 There are a lot of beliefs out there about telecommute/remote working environments that are just plain false. People seem to have the belief that if I cannot see you, we cannot possibly collaborate together efficiently. You want to talk to your coworker Bob, how would you do it? […] 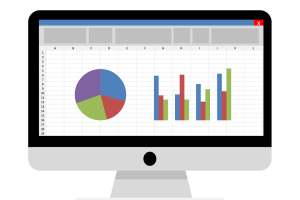 66% Off Microsoft Excel Value Bundle In this tutorial, I am going to show you how to duplicate sheets from a template sheet. This is aimed at someone who knows the basics of VBA. I assume you know how to do a lot of things already and I […]

The Big Five is a classification system of personality traits that many psychologists propose as being the principle traits of individual differences in personality (Carleton University, 2013). These traits may determine how an individual perceives the world and how they interact with it. While these may not be […]

66% Off Microsoft Excel Value Bundle Selenium Basic is an add-on library for Excel Visual Basic. I am positive there are a lot more uses than I know of, but what I know about it makes it well worth learning. You can use it to build fancy automated […] 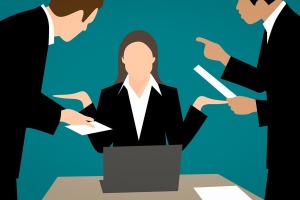 You want your team to work as a unified team, but for some reason, your efforts at building a team-driven culture seem to be failing.  You put up all the posters, talk about the value of teamwork in meetings, created a reward program to honor those that go […] 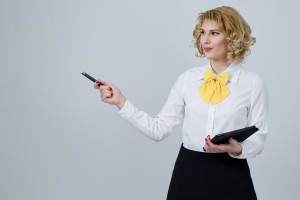 Who is the Project Manager in Scrum? 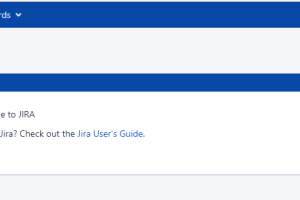 Now that you have Jira on your computer(Self-Hosting Jira for Small Teams Part 2: Setting Jira up on First Run), you might just find that you want others on your network to access it. If you recall from the earlier tutorials, there was talk about “localhost.” If someone […]

*The following is written by guest blogger Salarco   Since 2012, I’ve been working for an international organization that promotes leadership through different kinds of cross-cultural exchanges for young people between 18 and 30 years old. Our goal is to promote peace and fulfillment of humankind’s potential through […]

Execution is the key! The approach of 4DX

*The following is written by guest blogger Salarco Why do companies fail? It isn’t because they have bad strategies or took bad choices in the past, the issue is never the lack of ideas or people that are not smart enough to find a common vision. The seventy […]

“The most efficient and effective method of conveying information to and within a development team is face-to-face conversation.” – Agile Manifesto; Beck, K. et al (2001). Face-to-face communication is typically described as communication without using some sort of technology to facilitate that communication. It is also how most […] 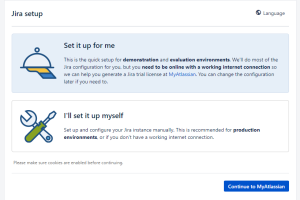 If you haven’t already, complete Self-Hosting Jira for Small Teams Part 1: Installing Jira At the end of Part 1, you either had the installer launch Jira for you, or you can navigate a web browser to http://localhost:8080/secure/SetupMode!default.jspa This is a reference to the localhost. That means your computer. You […]

There is a claim among people that Agile teams are leaderless. The claim can sound reasonable on the surface, with all the talk about self-organizing teams and a lack of defined roles… But it is wrong for several reasons: Self-organizing does not mean leaderless Agile is not a […]

4 Tips for Passing the PMI-ACP Exam

I never really cared for certifications. You pay a bunch of money to take a test, and then you get a piece of paper or a PDF file. I already have pieces of paper, much more expensive pieces of paper. I came to a conclusion, though, that much […]

Hosting your own instance of Jira, using your own equipment, is fairly easy and can be a lot cheaper.  You don’t need a special server, or even need to mess with specific server software. You can put it on your laptop or desktop PC if you want, which […]