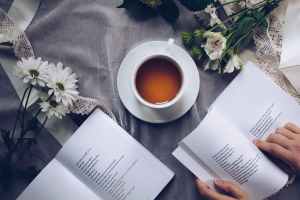 Be Adaptive, Not Necessarily Iterative and Incremental

What is needed for an adaptive organization? a truly agile (nimble, flexible) organization? It needs a model that considers the complexity of organizations without utilizing things like one size fits all tools. A focus on these tools stifles creativity and innovation and it won’t make an organization agile. […]

While Scrum’s target is in product development, Scrum often gets used within project management. The goal of a project is to create a unique product, so Scrum shouldn’t have too many issues being modified for a project – although it may require some additional considerations. Before choosing to […] 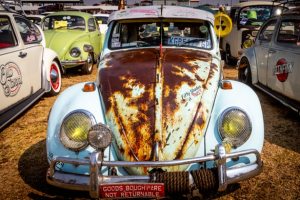 I got into a conversation the other day about the band the Beatles. It generally went along the lines of how much I really didn’t like their music and didn’t believe that many other people do either despite what they claim. The Beatles were a product more in […]

Kanban and Scrum: Comparing the Incomparable

There are a lot of differences between Kanban and Scrum. I would even argue that they aren’t truly comparable. I attempt here to explain simply what they are and why they don’t exactly have the same uses and capabilities. When I think of ultimate organizational agility, I imagine […] 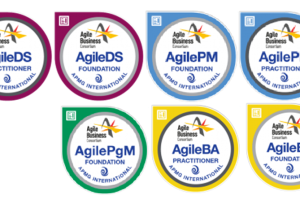 Kanban in Agile is more than just the kanban boards, and the kanban boards are not even required. Within Agile, Kanban stresses a need for a visual workplace. Kanban boards were created to satisfy that requirement. If you would prefer to learn about Kanban in a quicker video […] 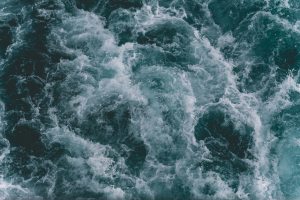 8 Types of Muda Waste in Lean – TIM WOODS and DOWNTIME

7… or 8 Types of Muda Waste Many may have learned that there were 7 types of waste in Lean, I am not sure when a lot of the organizations changed to 8, but most that I am aware of added one to reference underutilized staff or skills […] 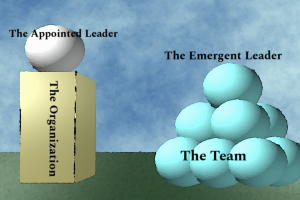 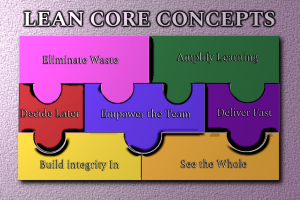 The 7 Core Concepts of Lean 1. Eliminate Waste Time and resources cost money. Extra time and resources beyond what you require, make things more expensive than they need to be. To maximize the value, you must work to minimize the waste. Improving the efficiency of the process […]

The 8 Principles of DSDM

*The following was written by guest blogger Tammy Ziemba What Is DSDM? Dynamic Systems Development Method (DSDM) is an Agile strategy fusing Agile principles with the entire project life-cycle. DSDM rationality foundation is the project arrangement with the key objectives of the association. The point of a DSDM […] 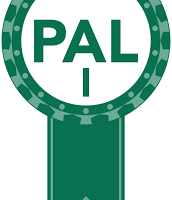 The PAL I was an interesting test and moderately difficult. I was sometimes faced with questions that could easily be a couple of different correct answers. This was my second attempt at this test. My first attempt was shortly after the exam came out and I didn’t prepare or […]