Opinions on leadership and management 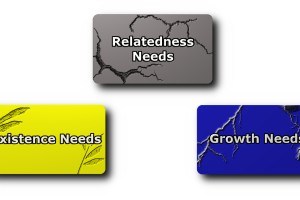 (E) Existence Needs: The basic needs to meet the minimum level of existence (R) Relatedness Needs: Social and family needs, the need to feel loved and belong somewhere (G) Growth Needs: The need to produce something useful; to be creative or engage in meaningful tasks The ERG Theory […]

What are SMART Goals?

S.M.A.R.T. Goals • Specific • Measurable • Achievable • Relevant • Time-Based/Timely Specific: Goals need to be specific. A general idea of what you hope to achieve may not work well for you unless you have a plan for finding the details. If you what you want is […]

The Problem With Extremely Confident People

I believe an expert is a person who has been wrong so many times that it permanently limits how confident they will ever get in their abilities. The master of a craft is more accepting of the fact that they could learn something new to further their knowledge. […] 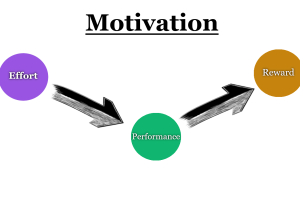 In 1960, Douglas MacGregor, a student of Abraham Maslow, introduced the management concept of Theory X and Theory Y (Rice University, N.D.). They are essentially different approaches to management. Within the XY Theory of management, employees are believed to fit within one of two distinct and opposing groups […] 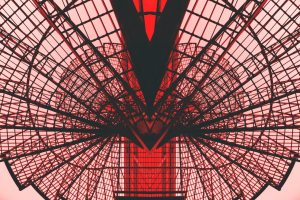 The short, simple answer to this question is “no, not really.” The only real way to get rid of task switching is to actively work to reduce task switching. The longer answer is a little more complicated than just saying, “No.” Agile frameworks and methodologies, including Scrum […]

The real issue here is task switching. For the most part, it is actually nearly impossible for us to work on more than one complex activity at the exact same time. This is why texting and driving are illegal in many places because your mind is not able […] 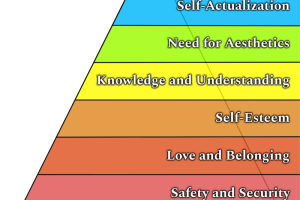 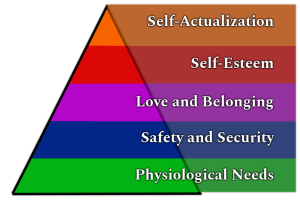 4 Tips to Improve Your Written Communication

I started Agile-Mercurial to help me improve my writing. I make simple mistakes. I rush through to get it done and use “Their” instead of “They’re” more often than I care to admit. I get a bit wordy and go off in random directions sometimes; you should read […]

Orientation Trust Building Goal Definition Commitment Planning Implementation Reassess and Renew Most people have some familiarity with Tuckman’s Model – 5 Stages of Team Development. It’s simple and easy to understand, but it may not show the whole story and sometimes it is nice to have a bit of […]

What is Progressive Elaboration?

You have a big project coming up that seems like it may take months or even years to complete. You know generally what you want, but you aren’t quite sure yet how to get there. The path seems long, complex, and things may change along the way as […]

One of the reasons user stories are used over a traditional requirements list is that they can become part of a persona for the users of the end product of the project. It helps the project manager, developers, and other members of the project and other stakeholders view […]

4 Reasons Pair Programming Should Not Be a Standard Practice

Pair programming is two developers working together on the same code at the same time. One writes the code, the other watches.  The theory behind pair programming is that it reduces mistakes and technical debt. It is often associated with Agile software development, although Agile specifically does not […]